Drinking Hot Water in China – Why Does It Exist?

Why on earth do Chinese people love Drinking Hot Water all year round?

In fact very hot in certain areas! Sometimes temperatures can move beyond 40 degrees.

During these months you want nothing but a cold glass, or bottle of water .

But you might find that when you simply ask for a glass of water, you get a little surprise.

Rather than a nice cold, crisp bottle of ice cold water, you are handed a boiling hot cup… in 40 degrees?

Drinking Hot Water – Why in the Summer?

Drinking Hot Water – Why The Obsession?

Have you ever wondered why Asian people use chopsticks? Come and visit our blog as we give you a rundown on the history of Chinese chopsticks…

Drinking Hot Water – Why in the Summer?

In China people drink hot water in winter or summer, no matter what the weather or temperature.

Funnily enough many foreigners drink hot water in China during the Winter months, but offer them the same beverage in mid-July and you’ll get told where to go!

In Chinese restaurants they serve hot water or tea throughout the year.

Everywhere you can see boilers with hot water.

I genuinely have to ask myself, “why, on a day of scorching heat do you drink hot water?”.

However, there are lot of reasons why Chinese like to drink hot water.

Drinking Hot Water – Why The Obsession?

According to Chinese medicine our body has 2 sources of energy – Yin and Yang.

To stay healthy they should be balanced.

If Yang becomes too strong your body temperature goes up and it may cause disease.

Therefore, you have to return your body to balance.

Hot water is a Yin beverage, so when you’re sick in China, all the people and doctors first will tell you to drink a lot of hot tea or hot water.

In winter also it is known to be good to drink hot drinks just to avoid getting cold or flu.

Chinese people like to drink tea and therefore they aren’t so used to drinking colder beverages. When there is no hot tea their next preference is hot water.

Also, “raw water” has many microbes that are harmful for your stomach.

Chinese people have this habit from thousands of years ago.

Before the 20th century drinking hot water was the main treatment, especially during wars. Drinking “raw water” was a symbol of poor and uneducated people.

The scholars and rich people always drink tea. Then tea became a rare product after years of war, so this habit turned into drinking boiled water.

Now the habit of drinking hot water is firmly engrained into Chinese culture and the people of the country.

As a foreigner never just ask for water, if you do, there’s a good chance you’ll be given a boiling cup of water!

Always add the cold or ice in front of it (presuming that’s what you want)!

Officially drinking boiled water was first promoted by the government in the 1930s.

It was decided to forbid drinking directly from rivers and wells to avoid the spread of disease.

In 1949 when the PRC (People’s Republic of China) was founded, the government kept this tradition in the “Patriotic sanitation campaign”.

From then onwards, it has become a huge part of Chinese culture.

Not everybody knows it, but the Chinese digestive system is known to be weaker than others.

Due to this it is beneficial to drink warm drinks and food to avoid indigestion.

During eating if you feel thirsty it’s wiser to drink hot or warm water, as it stimulates digestion.

I tried this theory on myself and I have to say that it really helps.

Nowadays I always drink warm tea or water during meals.

During the hot days drinking green Jasmine warm tea is a real pleasure and you actually feel better for it! 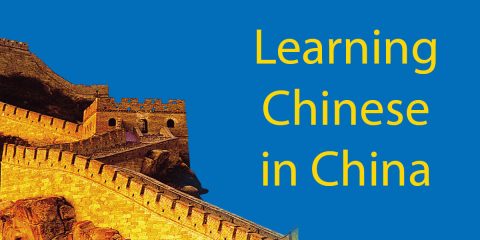 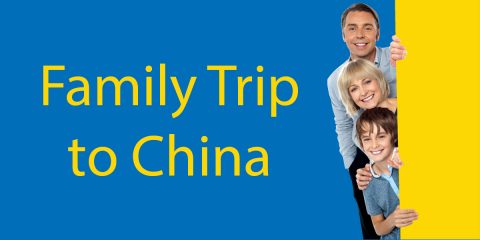 Next Post A Family Trip to China 👨‍👩‍👧‍👧 The Chabowski’s Story