Discover Everything About The Olympics in Chinese

The Olympic Games are an event no one can miss, unless you live in a cave!

Who doesn’t like to watch a competition and cheer for one’s own country to win?

In this article, you’re going to learn some general and specific vocabulary about sports from the Olympics in Chinese.

You’ll then be able to talk about the Olympic Games with your Chinese friends!

So, what are you waiting for… Ready, Steady, Go!

Olympics in Chinese – The Basics

Olympics in Chinese – Other Sports

#1 Olympics in Chinese – The Basics

The first thing to learn is how to say Olympic Games in Mandarin:

Even though people normally just call them 奥运会 (ào yùn huì) for short.

Get ready for the 28 sports included on the program of the Olympic Games!

First things first, all the sports including a ball 🏀

Even though all these sports are related to water, you’ll rarely see the character for water 水 (shuǐ) in their names. Have a look:

That’s not the end!

The Olympic Games include many more sports, and lucky for you, we translated them all:

#4 Olympics in Chinese – Other Sports

Now that you know the names of all the Olympic Sports in Chinese, you just need to learn these other few words to watch and comment on the games with your Chinese friends:

In conclusion, I want to make sure you know how to support your team properly.

So when the athletes enter the Olympic stadium, no matter if you are at home or in the hosting country, get ready to cheer them up by saying “加油，加油！” (jiāyóu) which literally means “to add oil” …

But wait, we need to know how to cheer on our nation in Chinese also, right? Check out our list of countries in Chinese so you know how to say your home country! 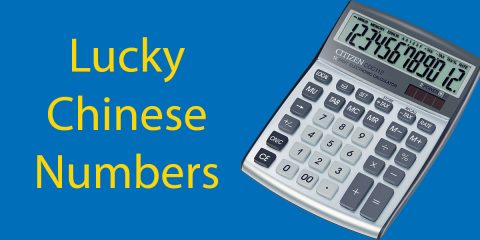 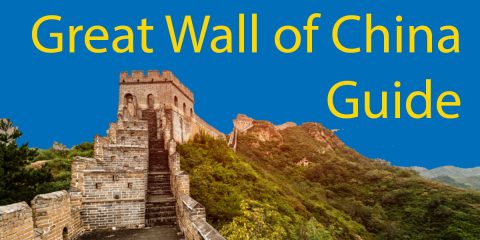