This is a day in which Chinese people pay respect to their ancestors.

The festival is celebrated every year on the 15th day after the Spring equinox, the 4th, 5th or 6th April, which is a national holiday.

Even though the festival has more than 2,500 years of history, it only became an official public holiday in China in the year 2008.

In order to observe 清明节 (qīngmíng jié) Chinese people go to the cemetery to honour, remember and celebrate the memory of their dead relatives and ancestors.

It is said that Qingmingjie festival is celebrated to commemorate est Jie Zitui, a loyal men from the Spring and Autumn Period (770-476 BC).

Jie cut a piece from his own leg to feed and save his master Chong’er, who was exiled and starving.

After 19 years away, the master became a duke. He thanked and rewarded every person who helped him, but forgot about Jie Zitui and didn’t even mention him.

Later, he regretted not mentioning him and decided to reward Jie, but Jie had retreated to the mountain forests with his mother and was nowhere to be found.

In order to find him, the duke gave orders to burn down the forest so Jie would come out, but unfortunately he was found dead with his mother. Chong’er was full of regrets and decided that no one would use or make a fire for three days.

To honour and commemorate Jie, he also decided that the day of Jie’s death would be called Hanshi festival.

The next year, on his way to the mountains to make a sacrifice for Jie, Chong’er noticed that all the willow trees were growing again.

The next day he decided that the Hanshi festival was now the Qingming festival. Later on, both festivals’ traditions merged to become only one celebration.

Many other traditions have been less and less performed through time, such as wearing a willow branch on the wear and swinging.

However, willow branches now decorates the tombs at this period of the year, and are hung at the house’s main door.

Nowadays, the ceremony can be divided in to three main parts: The first part consists of tombs and graves being tended, cleaning and removing any debris from the tombstones.

Praying is the second stage of the Qīngmíng ritual. A member of the family lights up incense sticks, which are stuck into the ground.

Family members then take turns and offer prayers to their ancestors.

During the final part of the ceremony offers are given to the deceased.

This can be in the form of food, alcohol, paper goods or so called “ghost money” being burned as a formal offering for the afterlife of the beloved.

In return for this it is believed that ancestors will bless their living family members and help them have a prosperous year in the temporal world.

At the end of the entire ceremony all the family members gather around the tomb and throw up coloured papers in the air to the heaven for blessing.

Discovering China: Mid-Autumn Festival and The Legend of Chang’E

Sweeping tombs is the most important activity of the festival.

Clean up the tombs and pay hommage to the deceased with offerings are two very important aspects of the celebration, to commemorate the past and the ancestors. Weed is plucked out around the tomb and fresh earth is added to take care of the area.

The deceased’s favourite dishes and wine are brought to their tombs as offerings, as well as fake money. All of it is burned in hope they have enough money and food in the after-life.

Usually, only flowers are offered to the deceased. No matter the traditions left, prayers are always recited.

Qingming is not only a day to commemorate ancestors, but also to have fun and go out as a family.

In March, temperatures become warmer, the sun is out, very few rainy days – it’s the perfect moment to go out in nature and enjoy some time off.

This tradition came during the Tang Dynasty (618-907) and stayed until today, and became a very touristic period of the year.

Flying kites is a very popular activity during 清明节.

We can see many of them in the sky during the day, but also at night ! Small lanterns are attached to the kite, up in the sky at night they look like stars, which is a very nice sight.

What’s even more special with flying kites, is that people cut the thread linked to the kite to let them fly freely.

It is said to bring luck and cure diseases.

In the modern version of this rite a big emphasis is given to the material aspects of the ceremony: paper made goods in the form of cars, smart-phones, tablets and other technological gadgets are especially been made for this occasion while wealth and luck is asked in return.

Furthermore, people that live too far from their ancestors tombs are now able to send flowers, candles or food through the internet.

In fact special websites have been created for this festival addressed as “internet memorials”.

All that must be done is select the items and make an online payment to the website for delivering the goods.

This convenient method to honour Qīngmíng jié has been encouraged by local authorities because it is considered eco-friendly and also reduces the risk of accidental fires during ceremonies.

Anyway this festival is not only a day for remembering and honouring the departed, but also a day to be spent with family outdoors or traveling in the flourishing colors of the spring after a long and gray winter. 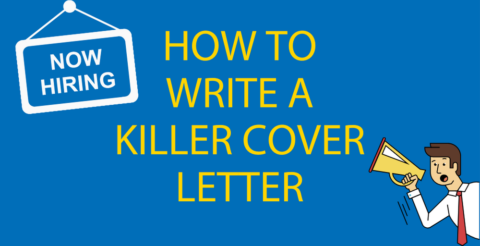 Previous Post How To Write A Killer Cover Letter In Chinese 👩🏼‍💼 Tips, Tricks and Vocab You Need To Know 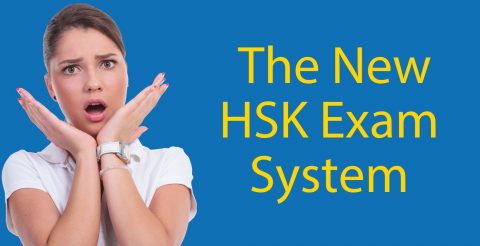