12 Chinese Beers // But Which Is The Top Rated?

Are you looking for the best Chinese beer to enjoy this weekend?

Well, you’ve landed on the right page because today we take you through the top 12!

Wondering how to say beer in Chinese?

We have a helpful blog with all types of alcohol in Chinese.

We have also covered all the Singapore beers! Check it out when you’re done here.

Untapped is a website where beer drinkers can rank beers and even track how many types of beers they’ve consumed.

A wonderful thing about the app and website is if you find yourself in a bar or even a new country (say China?), you can immediately know what the passionate beer drinking community ranks as the best Chinese beers.

Anyway, no need for that right now because we’ve done that for you.

Ladies and gents, we give you the best Chinese beers out there…

Despite this being their original beer, the Cheerday Beer is starting to be outpaced by its sister beer, Lucky Buddha Beer (乐开啤酒).

Lucky Buddha Beer is a Chinese beer that is served in a unique jade green bottle shaped like a laughing Buddha!

You can’t miss it.

Pabst Blue Ribbon 蓝带啤酒 was founded in 1988 and is produced by CBR Brewing Company, Inc.

The luxury beer is brewed in wooden casks.

Harbin Beer 哈尔滨啤酒 is the flagship beer of Harbin Brewery located in, you guessed it, Harbin!

Harbin is located in the far North-East of China and is famous for its annual ice festival.

Harbin Brewery was founded in 1900 and is the 4th largest producer of Beer in China.

See the latest reviews of the Chinese beer Harbin.

Kingstar Beer was established in 1982 and today is sold in over 20 provinces in China.

It’s partly owned by Heineken International and has distribution to 20 provinces around China.

Other beers produced by Kingway Brewery are “Kingway Draft” and “Super Fresh Kingway”.

Reeb 力波 is the flagship beer of Shanghai Asia Pacific Brewery and the most popular beer in Shanghai, with about a third of the market share in Shanghai.

See the latest reviews of the Chinese beer Reeb.

Shangri-La Beer 香格里拉啤酒 is produced by Shangri-la Highland Craft Brewery in, you guessed it, Shangri-La (香格里拉).

Shangri-La Beer has several craft beers available. Two of their most popular beers being:

Shangri-La Beer is considered to be the best beer in Yunnan.

It’s made with Tibetan Mountain Spring Water and Tibetan barley and brewed 3,300 meters above sea level, making it one of the most unique beers in the world.

DID YOU KNOW – Snow Beer has the largest market share of Chinese beer drinkers, with an impressive 23.2%.

Today there are 90 Snow breweries across China generating a combined 100 million hectolitres of beer annually.

Before you search what a hectolitre is, we’re way ahead of you – 1 hectolitre = 100 litres.

Snow Beer was founded in 1993 and has around 30 other beer products, but Snow remains its flagship product.

Learn more about the history of snow beer.

Tsingtao Beer 青岛啤酒厂 originates from Tsingtao (青岛) [obviously] which is the capital of Shandong Province (山东省), a coastal town on the east of China.

Tsingtao Beer has the second largest domestic market for Chinese beer with around 15% consumed in China.

Despite the name, Tsingtao has 59 breweries across China.

Tsingtao was founded by Geman settlers in 1903, and its logo is of the Zhanqiao Pier (栈桥), the first wharf at Qingdao dating back to 1891.

As you can imagine, Tsingtao Beer has a long and interesting history that is worth reading about if you’re interested.

Wusu (乌苏) is located in the autonomous region of Xinjiang (新疆).

Carlsberg owns the Wusu Beer Group. They have six breweries in Xinjiang and produce Wusu beer, Sinkiang, Carlsberg and Tuborg.

The Beijing Yanjing Brewery was founded in 1980.

Yanjing Beer is the State beer of China and was even the official beer of the Beijing Olympics.

Zhujiang is also known as the Pearl River (hence the name of the Chinese beer).

Zhujiang is brewed in Guangzhou, in the South of China and boasts having the world’s most extensive single-site beer production facilities.

Zhujiang Brewery is a state-owned enterprise founded in 1985.

There you have it, the most popular beers you can get in China.

How many have you ticked off you list? Which is your favourite, or are there any you think we missed out?

Drop us a comment below and join the party!

FREE LESSONS? You can also grab 3 free Chinese lessons in a matter of seconds right here. 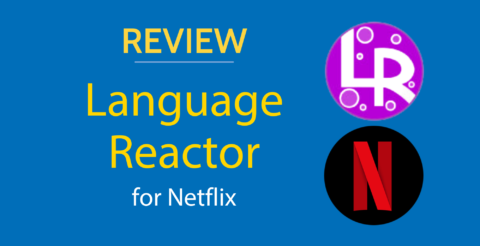 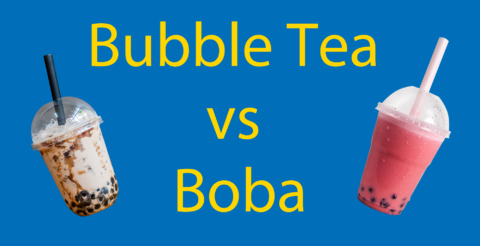 Next Post Bubble Tea vs Boba 🤔 Is There a Difference? Boba Explained Plus Cheat Sheet