Ready for some hilarious city names in Chinese direct translations?

Chinese to English translations sometimes make little to no sense! Although Chinese is an incredibly logical language to learn we can’t help but enjoy some of the city names in Chinese when translated literally!

Below we look at 12 different city names in Chinese, and what they literally mean when translated character by character.

Before we start, check these place names out in Chinese…

London, the famous capital of the UK is a large city, so it is only logical that it should have some sort of grain storage.

The capital of Ireland isn’t known for it’s forests, maybe father is keeping it a secret?

The state capital of Louisiana in the US, what can you say, it gets hot there and swallowing the sun is as good a solution as any.

We have to be fair to the Russian city of Kazan.

After all it is the capital and largest city in Tatarstan, 喀 kā doesn’t actually mean to vomit, but it is rather the sound of vomiting.

In a previous article on country names in Chinese, we found out that African countries often got… unfortunate translations.

Not so much for Bangui in Central African Republic which is considered team lucky by the Chinese!

Yes, we know, Goa is a state in India, and not a city, but there is still something charming about a tropical paradise being named after someone shouting FRUIT!

No wonder so many Chinese people go to Seattle, it is after all, the very image of Western Elegance.

If not this city in Morocco, then what?

Not a bad name for the capital of the Bahamas, which used to be a stronghold for pirates back in the day.

This micro state is only a few hours away from Italy’s famous fast and expensive car manufacturers, horse power promise indeed.

This is very unfair towards the Armenian capital, which is not dusty, nor a village.

It can get warm though!

That’s our list of 12, think you can better any of these with your own?

If you enjoyed this then we think you’ll also love to discover our guide to the country names in Japanese too! Japanese is another fascinating language that actually has many ties to Mandarin… you’d be surprised

Comment below and let us know what your funniest literal City translation is.

Now you’ve cracked some of the cities in Chinese, how about the countries next?

DID YOU KNOW – we also offer online Chinese classes, come along and check it out! 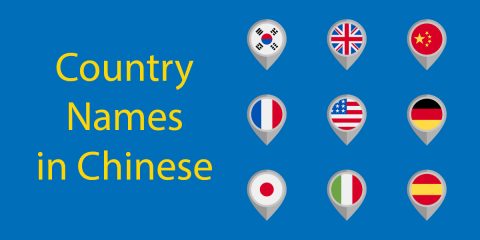 Previous Post 90 Countries in Chinese 🌏 What Are Their Literal Translations? 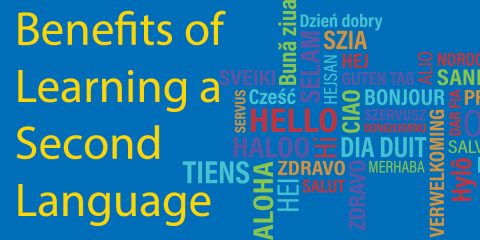 Next Post The 12 Best Benefits Of Learning A Second Language