The Best Chinese Novels 📚 Chinese Literature You Must Discover

When we speak of Chinese literature or Chinese novels we cannot help but refer to the great classics.

… and there are many by the way!

The great classics of Chinese literature are those that, in ancient China laid the foundations for the Modern Chinese Culture.

So how can we not mention the Classical Chinese novels?

Today we want to introduce you to four of the best Chinese novels you can find. There are many to choose from, so hopefully our list makes your lives easier!

For those of you who are not aware… the great classics actually have a grouped name which is known as the Four Great Classic Novels 四大名著 (sì dà míngzhù).

In reality, however, two more can be added to them, thus forming the Six Classic Novels: Rulin Waishi and Jin Ping Mei.

Let’s look at them a little more in detail…

Luo Guanzhong’s (罗贯中) novel beautifully narrates the events at the end of the Han Dynasty and immediately prior to the Three Kingdoms period in imperial China.

It discusses real events that occurred during the history of China in the historical moment called the “period of the three kingdoms” since the Chinese territory was divided between the kingdoms of Cao Wei, Shu Han and Wu.

In China, children read the novel a bit like they do with fairy tales, while politicians use it as a vademecum (a handbook or guide that is kept constantly at hand for consultation) for strategies and scholars as a stimulus to wisdom.

The novel has had a great influence in Chinese literature and in society.

In the past, many of the anecdotes were represented in dramas and nowadays in TV series, films and video games.

If you are interested in the story told in this Chinese novel but think you are a little too lazy to read the book which is divided into 120 chapters (with about 800,000 characters) we recommend at least giving the film a watch to get an idea of this great story!!

This is Wu Cheng’en’s novel also knows as MONKEY.

It deals with the adventures of a rebellious monkey, the famous Sun Wukong, and his companions in search of the sacred scriptures, well known to the Chinese people.

As a reader, you find yourself holding a Chinese novel that surpasses thousands of pages.

Fairytale stories, which ignore the border between men and animals, and in which strange characters are meet every step.

Many of the chapters have a protagonist. The monkey king Sun Wukong, was born from a mysterious golden egg, formed spontaneously from the top of a mountain.

A flash struck the egg giving life not only to the creature but also giving the start to a thousand adventures.

After declaring himself king of the monkeys, frightened that one day his happiness could end, he goes to meet a Sage.

The Sage will teach him the way that will make him immortal and endowed with enormous strength, plus the ability to fly on a cloud with his long magic stick.

Let’s talk about this great and important Chinese novel …. does it remind you of anything in particular?

THE MONKEY gave inspiration for many dramas, it has been represented in the Beijing Opera but not just that…

What comes to your mind if I mention the Dragon Ball?

The figure of the famous Son Goku or better said – Sun Wukong – comes right from here!?

DID YOU KNOW – we’ve written a review about the movie Journey to the West, check it out!

A Chinese love novel, celebrated for its realism, psychological depth and the richness of the plot.

The novel tells a story of the history and decline of a rich and powerful family at the time of the Manchu imperial dynasty.

Among the topics include, the contrast between dream and reality, fiction and real life, appearance and truth, man and woman, femininity and masculinity, joy and pain.

The novel is written in a lively and simple language, with some dialectal connotations and is actually very close to the modern spoken language.

Written by Shi Nai’an, this Chinese novel tells of how a band of 108 brigands from Mount Liang, rebels against justice until they succeed in challenging the emperor.

The story which is set in the Song dynasty, tells of how a group of 108 outlaws gather at Mount Liang.

Upon gathering they formed a large army before they are eventually granted amnesty by the government.

From here they are sent on campaigns to resist foreign invaders and also given the responsibility of suppressing rebel forces.

The Chinese novel has been widely credited for introducing readers to many of the best-known characters in Chinese literature.

These are the great classics of ancient Chinese literature … I advise you to give them a look to better understand the history and culture of China.

What’s your favourite Chinese novel? Why not tell us in the comments below! 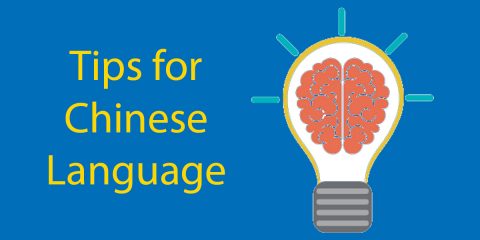 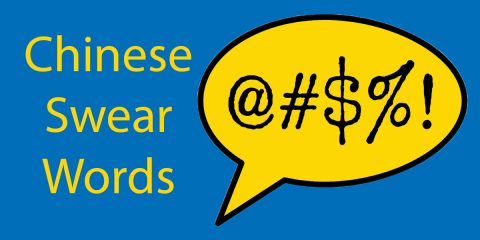